DRDO employee Nishant Aggarwal was arrested on Tuesday in a joint operation by the UP and Maharashtra Anti-Terrorism Squads in Nagpur.

New Delhi, Oct 10 : DRDO scientist Nishant Agarwal, who was arrested on Monday for leaking technical secrets to Pakistan, allegedly did so to get a $30,000 (Rs17 lakh) job in Canada.

When Agarwal, an engineer with BrahMos Aerospace Pvt Ltd, was asked for samples of his work at the BrahMos missile project as part of the IT job offer, he immediately complied, leading to the leak of crucial details of the supersonic missile project, said a Times of India report.

The accused was arrested in a joint operation by the Uttar Pradesh and Maharashtra Anti-Terrorism Squads (ATS) at DRDO’s Wardha Road facility in Nagpur.

ATS IG, Aseem Arun on Tuesday said, “Very sensitive information was found on his personal computer. We also found evidence of him chatting on Facebook with Pakistan-based operators.”

He was living in a rented accommodation on Wardha Road since the last year, his landlord Manohar Kale said.  A Nagpur court on Tuesday allowed a three-day transit remand of Agarwal on the request of Uttar Pradesh ATS. 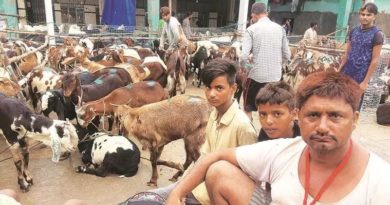 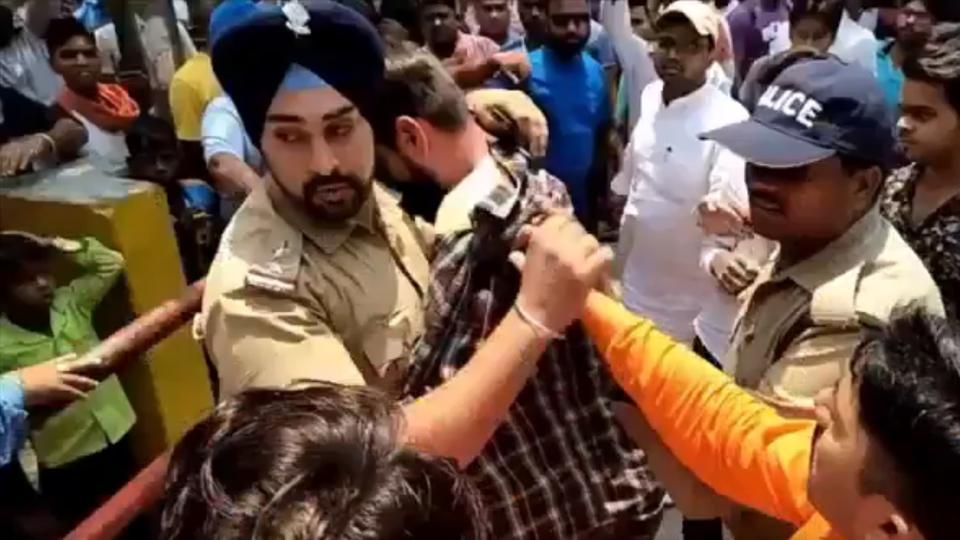