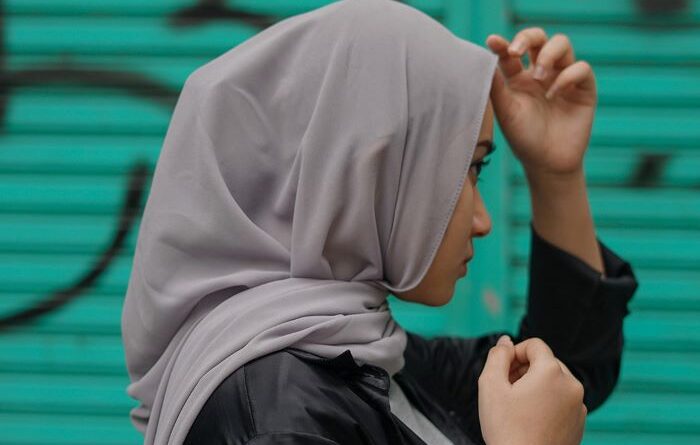 Edited By Adam Rizvi, The India observer, TIO, NJ: By refusing to sing the National Anthem at the opening encounter with England during the Qatar World Cup game, the Iran football team made a historic statement before the largest audience ever – billions across the globe.

The unrest in Iran which began in September when a 22 year old Kurdish woman, Mahsa Amini, who died in custody of Iran’s morality police, shows no signs of abating. The charge against Amini was that she did not wear the hijab properly, that her hair was exposed.

The nature of the crime and its punishment, invited a novel form of demonstration by women film stars, women from the world of fashion, politics. Even European Parliamentaries participated. These women defiantly chopped off their hair with expert ease in front of cameras. This became a global phenomenon too but on a much more limited scale compared to the world cup bombshell.

The other dissimilarity between the serial hair chopping and the symbolic statement made by the football team is the pronounced class difference. The chopping of hair by ladies of fashion, was a relatively elite group. The catchment area for the football team, like that of the army and police, comes from the lower middle class and therefore that much more representative of the Iranian masses.

Folks have been suspicious from day one in September when the protests in Iran began. The sources of information were suspect. For instance how did an Associated Press reporter in Europe give graphic accounts of the march of the protesters when our own limited sources told us that internet had been blocked by the Iranian state.

This is where the Americans come in with their Liberation Technology Movement. And it is not something that the Americans deny, rather they wear it on their sleeves in the general promotion of democracy everywhere. Help for the Iranian protesters was announced by the Secretary of State Antony Blinken when addressing the media along with External Affairs Minister, S. Jaishankar after their meeting at the UN.

The technology Blinken was talking about had been perfected by the Obama administration during the Syrian operations. I learnt of it from James Glanz and John Markoff, two reporters from the New York Times who described “one operation was out of a spy novel in a fifth floor shop in L street, Washington, where a group of young entrepreneurs, looking like a garage band, are fitting deceptively innocent looking hardware into a prototype ‘internet in a suitcase’”. It was all in preparation for an elaborate “Liberation Technology Movement” which had now found robust entry in Iran.

According to two NYT reporters, it was the Obama administration which was leading a global effort to deploy “shadow” internet and mobile phone systems that “dissidents can use to undermine repressive governments.

Surely all of this is available to the targeted elite in Iran. How do they react? Moreover, how do we find out how the ruling elite in Tehran are planning to cope with the surging protests? The Economist alerts us weeks ago that the protests which show the “exhilarating bravery of women”, may, with the help of men, make possible the “removal of the vile system.”

Time was when The Economist could be relied upon. This was well before the days when the soul of Rupert Murdoch took up residence in journalism as it evolved after the collapse of the Soviet Union. The neo-cons have subsided but some of their agenda lives on in publications like The Economist.

There is a problem. When The Economist, or its many cousins, support the protests in Iran, ones tendency in recent years has been to put on ones doubting cap and search for alternative sources of information.

In this instance, I did not have to look far for sources. The protest of Iran’s national football team came across live to the whole wide world. We saw it live on TV. It looked so authentic.

The Economist has been hostile to the Ayatullah ever since they replaced the magazine’s favourite, The Shah, in 1979. Those opposed to the regime generally find themselves on the right side of the publication, its partisans, which could include some spurious illiberal interests.

This agitation has gone way beyond the issue of hijab, which, in any case was always something of an exaggeration. Yes, I have stayed in hotels across Iran where there was always a plaque advising women guests to respect Iranian culture by covering their heads. I never found it offensive.

In fact on the streets and in many social institutions women, in the most fashionable western outfits, would either discard the hijab or wore it in its flimsiest form – a scarf covering only half the head almost a statement of fashion.

No, these demonstration are an eruption of a society groaning under a host of economic ills. And, Ayatullah Ali Khamenei, the Supreme Leader, himself put his finger on the nub of the matter – the Economy.

This he did in the course of an important speech in Isfahan, the “city of culture and learning”. Iran faces many economic and social problems. The protests are an expression of people’s anger. This anger was being taken advantage of by the Enemy (America) for a simple reason: “progress of the Islamic revolution invalidates the western world’s logic of liberal democracy.”

After talking to as many sources as I could, I can say with certainty that these protests have jolted the Iranian regime, but it is nowhere near collapse.

The hundreds who have died are being blamed by the pro regime intelligentsia on Kushtey-Saazi or “manufacturing death”. Example: “Deceased was a participant in anti government protests and ‘rioting’, was deliberately killed by fellow rioters to increase body count that can be blamed on the government.”

When the government puts out such material, it does not smack of truth but its exact opposite. 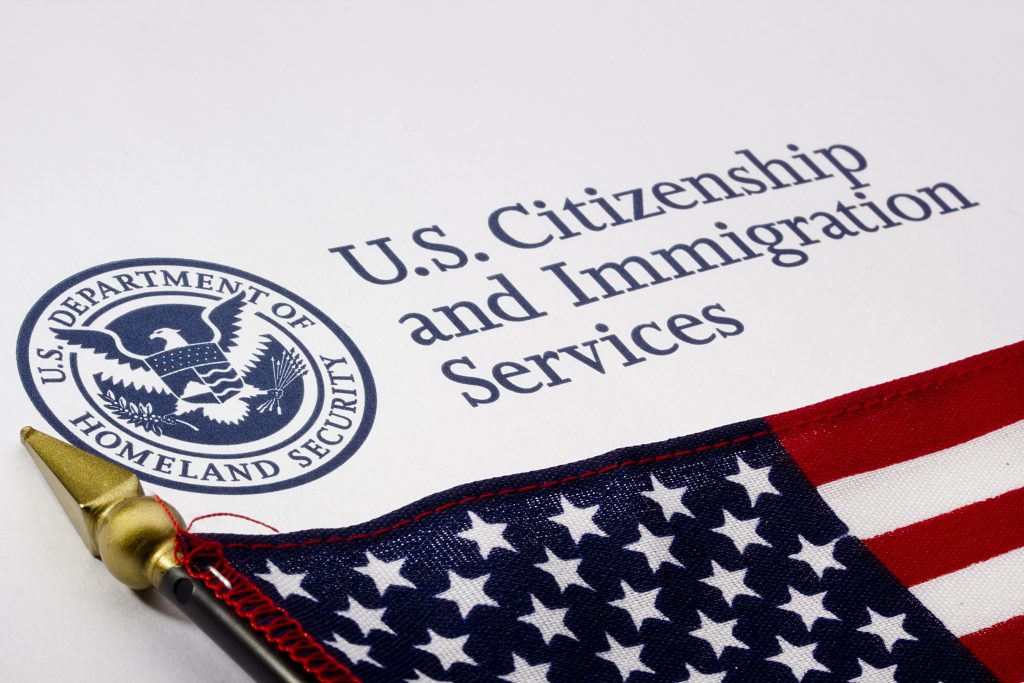 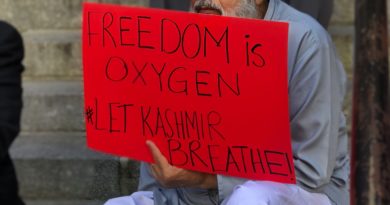 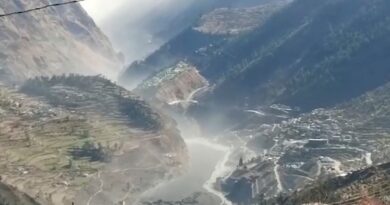