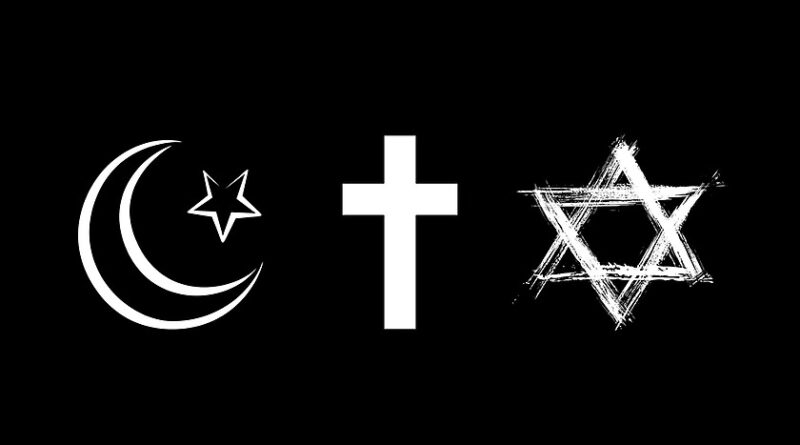 There are unconfirmed reports that a new religion called ‘Abrahamia’ is being introduced in West Asia on the lines of “Sulah Kul” that was experimented with by the Mughal Emperor Akbar, during his rule 1556-1605) in India.

The name ‘Abrahamia’ is taken from Prophet “Ibrahim, the father of the prophets” and from whose family all other faiths of the book have come into being.

It is said that the new religion ‘Abrahamia’ will combine the core principles of the three-monotheistic faiths- Christianity, Islam, and Judaism.

The first step in this direction is the building of the Abrahamic Family House in the UAE, the heartland of Arabia.  This cultural landmark is constructed on Saadiyat Island in Abu Dhabi, the capital of UAE. This is touted to open for public use in 2022. 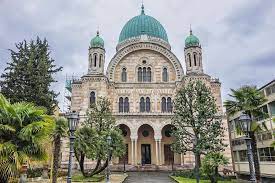 The new religious complex will include a synagogue, a church, and a masjid. Their names of these houses of worship are “Imam Al Tayyeb Mosque,” “St. Francis Church,” and “Moses Ben Maimon Synagogue”.

Also Read: In the World’s Poorest Countries, Slightly More Than 1 in 5 Children are Engaged in Child Labor

The complex of the three separate places of worship of three different religions will have a common Cultural Center, whose vision is to cherish the values of mutual respect and peaceful coexistence.

This project was set into motion soon after the signing of the Abraham Accord in August 2020. The Abraham Accord was signed between Israel and the UAE, Morocco, Sudan, and Bahrain to normalize relations with Israel.

There are many skeptics who cast doubt about the new ‘Abrahamia’ faith. They view this evil plan of the US and Israel to marginalize the Muslims and Islam in their own homeland. They think that the new religion will borrow major portions from Judaism and Christianity and Islamic tents will be discounted much to the chagrin of the believers of the Islamic faith.

Recently the Grand Imam of Al Azhar, Sheikh Ahmed Al Tayyab who promotes interfaith relations and coexistence has described the new move without any soul, sense, or guidance.

His remarks left many people wondering why the Sheikh did raise this issue in the first place. However, his remarks make many assume that such religious experimentation is authentic news about the happenings in West Asian countries. 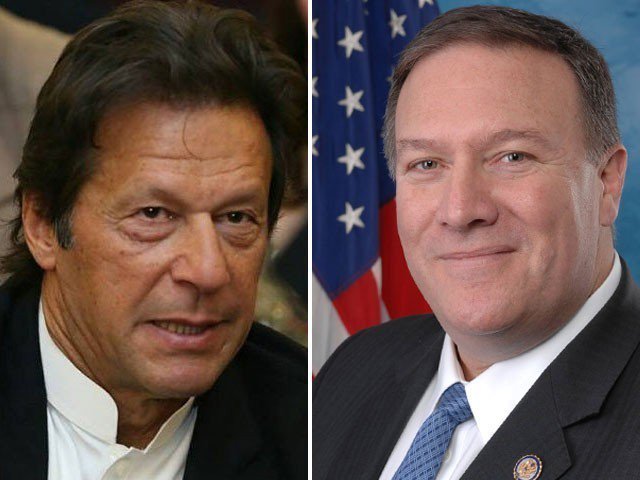 “India only major defence partner”: US’ Pompeo before mega talks 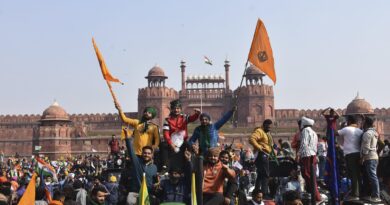 Orchestrated violence At the Tractor March To Taint The Farmers Protest 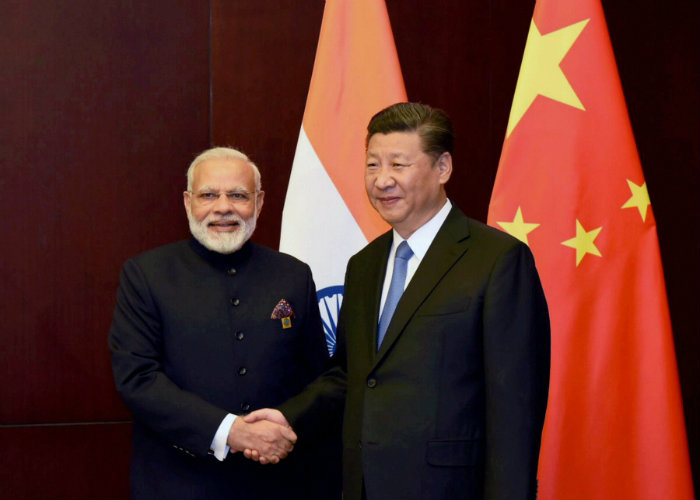