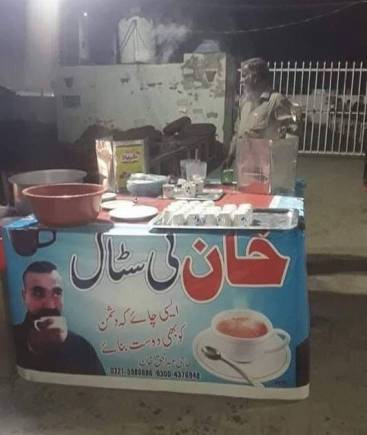 The tea stall has put up a banner with an image of Wing Commander Varthaman, sipping tea, and the text on the banner in Urdu reads: “Aisi Chai Ki Dushman Ko Bhi Dost Banaye”

Indian Air Force pilot Wing Commander Abhinandan Varthaman’s heroics have not only been lauded in India but also in Pakistan. A photo of a tea stall somewhere in Pakistan with the pilot’s picture on the banner has gone viral on social media. What’s more special is the message on the banner that is winning hearts across social media platforms.

a seller in a bid to boost his business put up a banner with Varthaman’s photo on it. The photo has a special message which reads “Aisi chai ki Dushman ko bhi dost banaye” written in Urdu. The text translates to ‘A Tea so fine, it makes even an enemy a friend.’ The photo has gone viral on social media and garnered a lot of attention to the tea seller’s marketing skills.

This Pakistani uncle has got some serious marketing skills. The small roadside tea stall has a banner with the following text: 'Khan's Tea Stall – A tea that makes foes turn into friends' with the image of Indian Air Force pilot #Abhinandan – #IAF pic.twitter.com/ldQVG6brI7

One of the videos that were released of Indian Air Force pilot while he was in captivity, featured him talking about the tea that he had been served. India asked YouTube to pull down the videos of the pilot, who was captured after his MiG-21 Bison was shot down when the Indian Air Force repulsed Pakistani aircraft that violated Indian air space.

Wing Commander Varthaman was released and returned to India through the Wagah-Attari border two days after his capture. Since then his image has inspired fan art, memes, and poems online. The Election Commission also asked Facebook to remove two political posters with the Wing Commander’s photograph and asked political parties to stop making references to the armed forces in their campaigns. 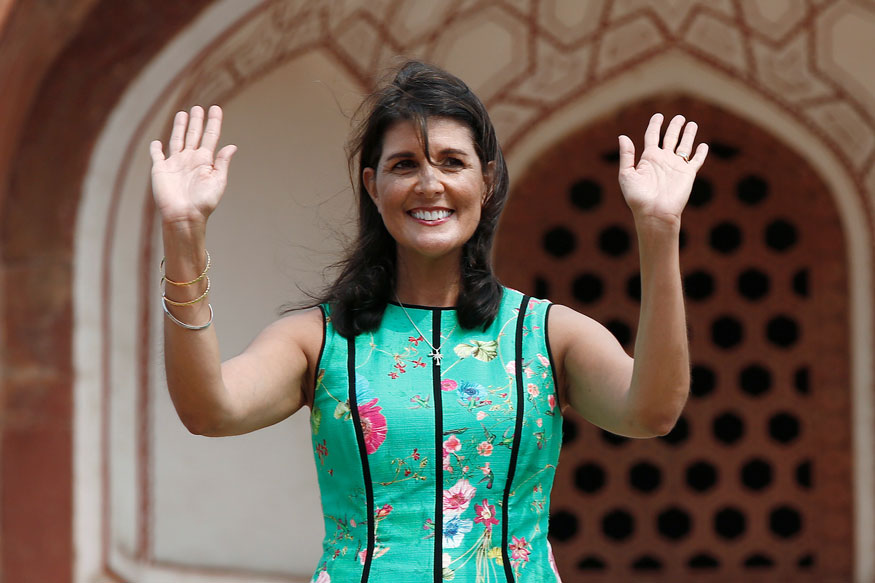 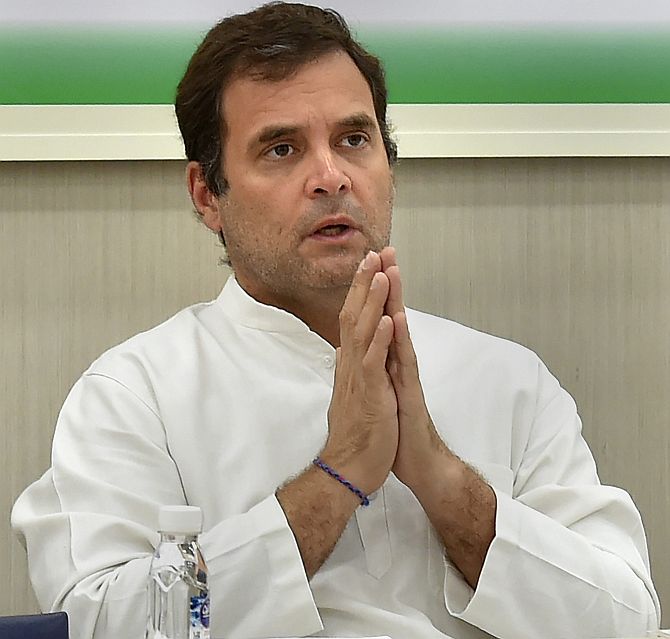 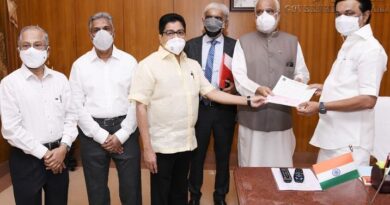