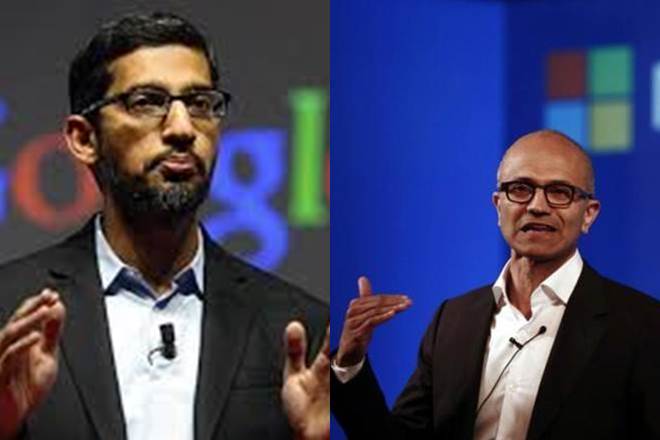 Two Indian-American CEOs – Satya Nadella from Microsoft and Sunder Pichai from Microsoft – were among a select group of CEOs invited by the White House for a technology summit as part of the Trump Administration’s move to ease its relationship.

Two Indian-American CEOs – Satya Nadella from Microsoft and Sunder Pichai from Google – were among a select group of CEOs invited by the White House for a technology summit as part of the Trump Administration’s move to ease its relationship, which thus far has remained tensed, with the Silicon Valley.

“We had a productive and engaging discussion at the White House today about America’s leadership in emerging technologies,” Pichai was quoted as saying by The Wall Street Journal.

President Donald Trump made a brief appearance at the summit organised by his daughter Ivanka Trump. Ginni Rometty (IBM) Safra Catz (Oracle) and Steve Mollenkopf (Qualcomm) were among those who attended the White House Tech Summit.

US Trade Representative Robert Lighthizer and former secretary of state Henry Kissinger also attended the summit which was themed “Industries of the Future”.

The US government plans to tighten restrictions on exports of new technologies due to national security concerns. The list of affected products could include quantum computing, speech recognition, cloud AI and other technologies that provide major avenues toward business in China.

Trump has had an uneasy relationship with liberal Silicon Valley. At a December 2016 meeting with tech CEOs while he was president-elect, Trump cast himself as an ally to the sector, but he has since feuded with Google, social media platforms such as Facebook, and Amazon.com Inc. Many technology executives have publicly criticised Trump’s anti-immigration rhetoric and policies.

The tech summit was intended to be a listening session for tech leaders to share policy ideas, a senior administration official said. No other details were immediately available. CEOs who attended the summit did not respond to reporters’ questions at the White House.
– with PTI inputs 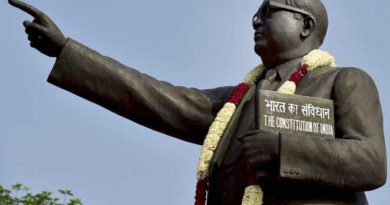 UK Govt steps in to rule over Ambedkar memorial closure 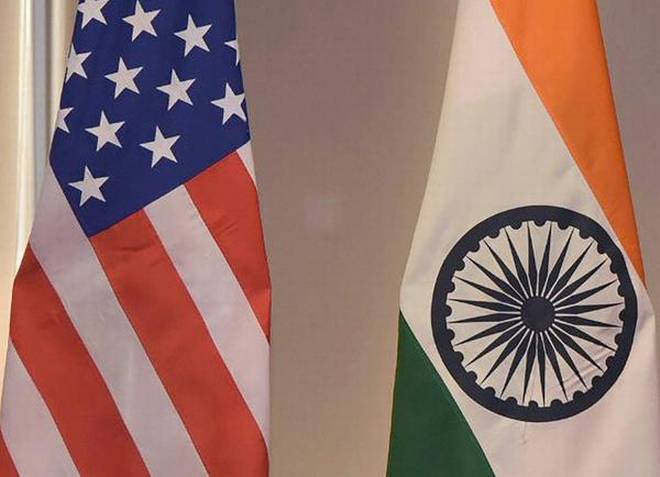